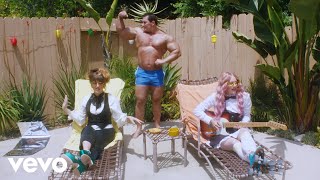 it's amazing what we accomplished in such a short period of time. We even made the "Top 10 Internet Radio Stations to Listen to in 2020" 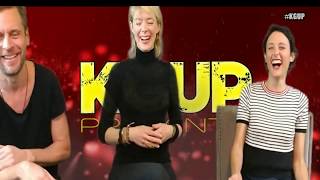 Save the date for the Premier of KGUP PRESENTS

The premier of KGUP PRESENTS the talk show on inDtv | Channel 140 on Universe Network is upon us! Save the date for August 27th for our first episode featuring The Controversy followed by interviews with Lee Brown, Moderns, Ariel Beesley, Ships Have Sailed and many more to come! KGUP FM Emerge Radio has been supporting local artists since 2012 and is proud to launch its first televised talk show on it's new home on Universe Network! We'll be interviewing people from all over